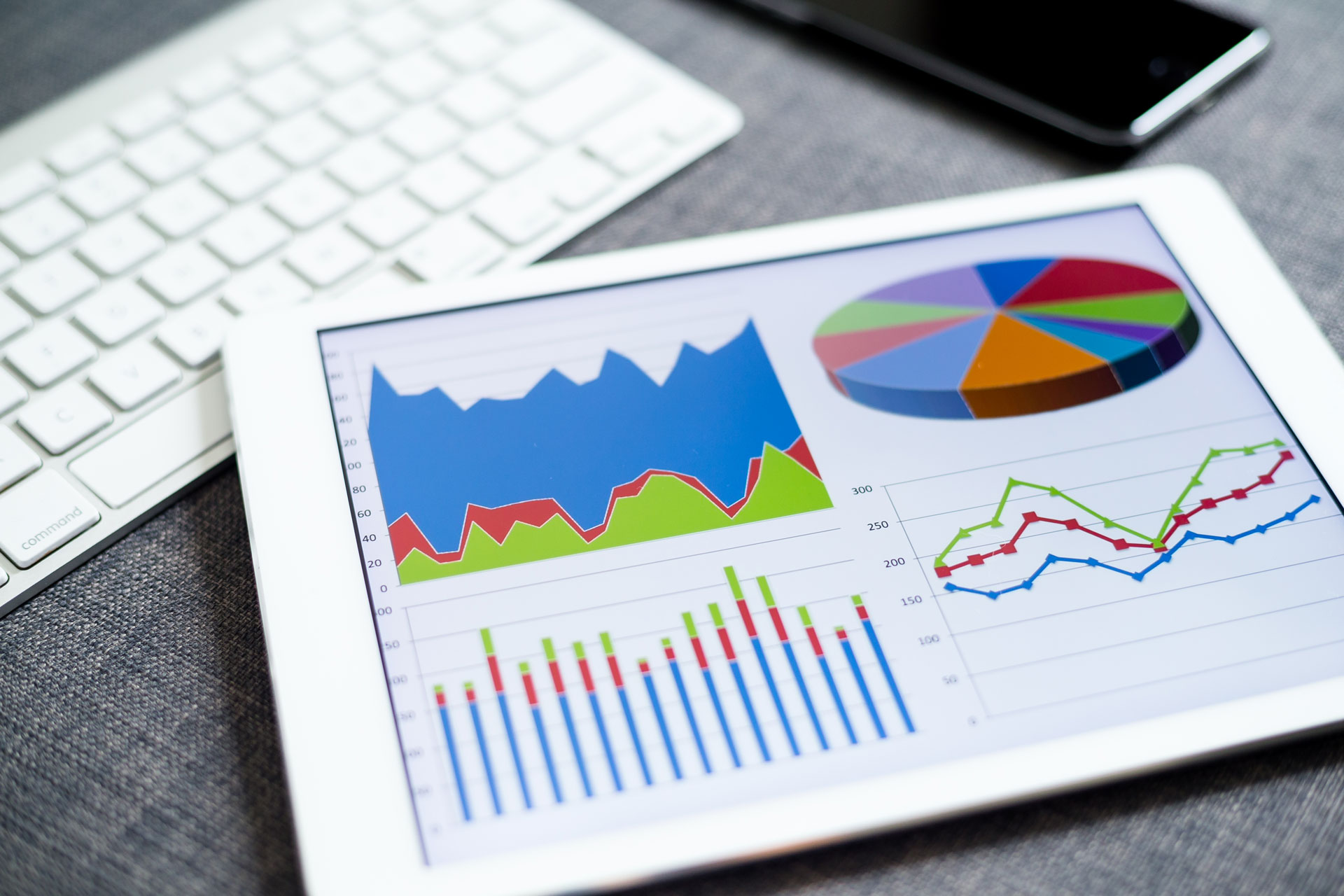 You can see more statistics about social media demographics on Statista.

Often people come to us with a crazy idea for their business, a new website idea or marketing strategy and we’re ready to take on the challenge. Our team is experienced in every aspect of digital marketing and develops projects for a huge range of clients where no idea is too crazy. 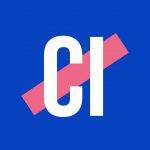